Only some places still available. Deadline to register: December 10, 2019.

Always wanted to learn more about philosophy, but didn’t know where to start? Join this online intensive course to jump into what is one of the most interesting things to learn about… philosophy.

Ready for an adventure into the development of thought?

How to approach something as vast as the thousands of years of history of Western philosophy? In this course we will try to do the impossible: with an historical overview, tracking the major shifts in thinking by taking in the main figures from Western philosophy, starting with Plato, through Kant, Spinoza, Nietzsche, Heidegger, Sartre and to end with Foucault, to name but a few. Of course you won’t be able to know everything, but getting an idea and a feeling for this progress is definitely possible.

Although it will require some commitment from you as a student. Thinking is not a passive job. Each class you will get homework, which is optional but will help you get a feeling for the different types of writing and thinking throughout the history of philosophy, and during the online meetings we will devote quite some time to your questions about the texts. During the online classes we will be reading parts together, framing understanding in a historical and philosophical frame. And get an introduction to frame the new reading that will be homework for the next class.

The reading we will do will come from the major works of the philosophers themselves. English translations will be provided, along with the text in the original language (mostly German and French) when possible.

The course will span four weeks over the Christmas holidays. Two classes of two hours per week. And about four hours reading material to prepare for the class. For those who want to devote even more time, optional reading will also be provided.

Location: Skype (if Skype turns out not to work well, we might try Zoom or Jitsi)
Times (Finnish time): 19:00 – 21:00 PM
Monday & Thursday (except for Christmas day)
300 euro per student for the whole course
Limit of 5 students

Interested? Please contact me to secure a spot by writing me an email at nicole.nobyeni [at] gmail.com.

What better way to spend your holidays than to do what you love? Being, thinking, reading, being-together.

Holidays, what are those? Ah, that time of the year that I travel to the Nordic Summer University, to attend one of the interdisciplinary circles and enjoy the company of interesting, passionate and intelligent people.

END_OF_DOCUMENT_TOKEN_TO_BE_REPLACED

A short fiction story by Nicole des Bouvrie. Can something be good, when you do it for no reason?

It wasn’t easy. Life was never really going to make things easy, was it?

Lara walked among the flowers and felt sad. So many beautiful flowers. So many colours. And every time she thought she had found the most beautiful one, she looked up and found another one that had just that little extra something. How was she ever going to choose?

END_OF_DOCUMENT_TOKEN_TO_BE_REPLACED 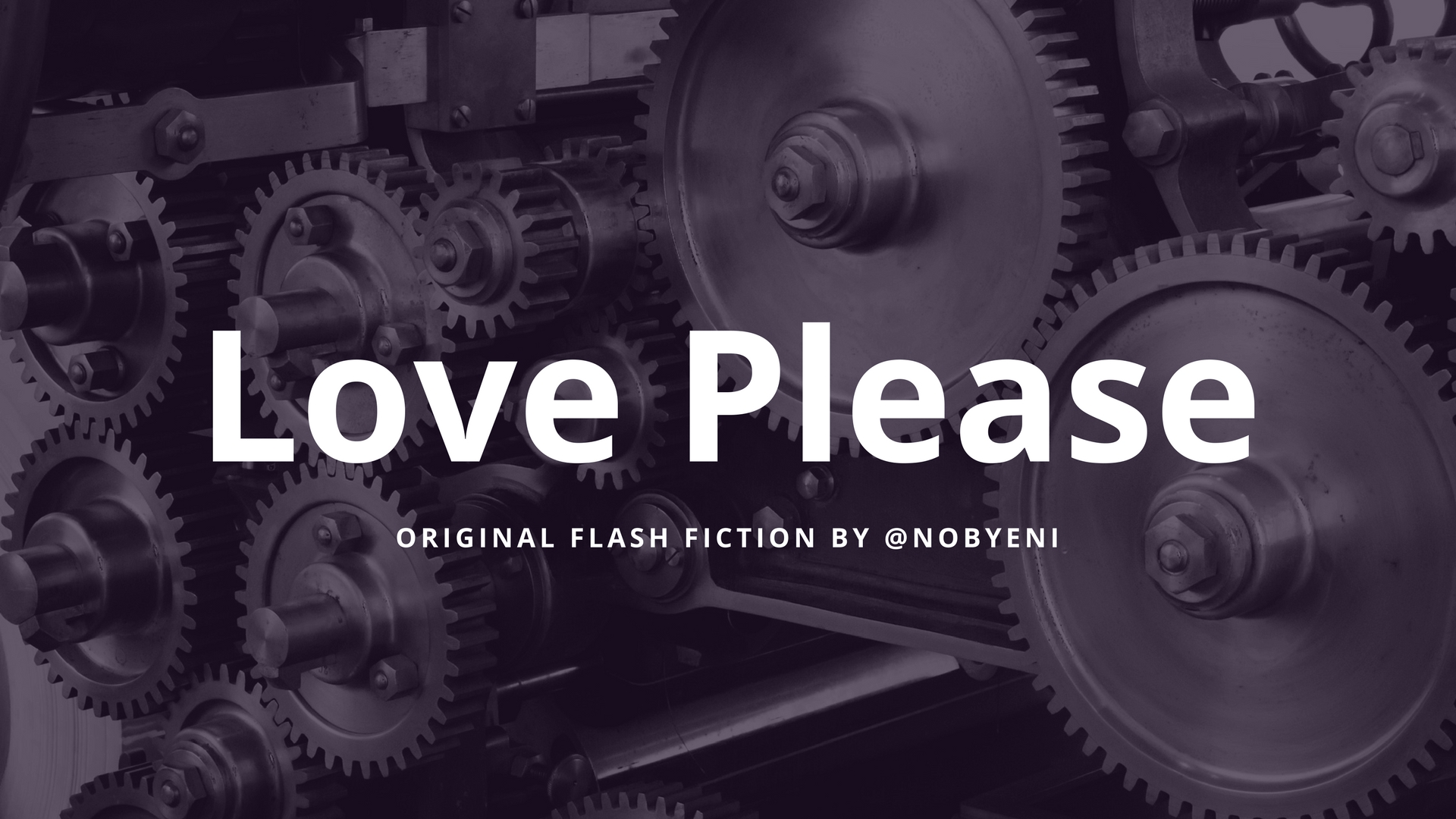 Is it possible to define the sense of belonging that is more than simply the addition of the parts, that does not erase philosophical loneliness but gives it a place and makes you regard it as a strength?

It has been truly a magnificent gift to be able to spend an intensive week with a group of strangers, talking about venturing into the unknown, into the future of (feminist) philosophy, and who, during the final session, dare to share their feelings of loneliness and inadequacy. In life. But mostly in their philosophical being. A loneliness that is both personal and professional. And I wonder how that shared attitude of fundamental openness creates a space of belonging. The art of belonging is delicate and tremendously precious! END_OF_DOCUMENT_TOKEN_TO_BE_REPLACED

Read more here about how to go steady with a philosopher… Provide independence, be involved and help create a steady environment that allows for the silence necessary to think.
Steady is a team of developers, designers, journalists and founders in Berlin. They are motivated by the belief that good content should be well rewarded. With Steady, they make it possible. END_OF_DOCUMENT_TOKEN_TO_BE_REPLACED

Wednesday, November 30th 2016, I’ll give a talk at the University of Maryland about the question “Can women think?”

Why are there so few women philosophers? In most fields of the humanities there are about the same number of women as men, yet the number of women in philosophy looks more like those in mathematics and physics. Why is that? Is it because women cannot think? Is it simply because, as Hegel puts it: “Women can, of course, be educated, but their minds are not adapted to the higher sciences, philosophy, or certain of the arts …. The difference between man and woman is the same as between animal and plant.” (Hegel, Philosophy of Right, 1820, par. 166, note)

END_OF_DOCUMENT_TOKEN_TO_BE_REPLACED

The chairperson of the Dutch parliament has some books standing on her desk, an old Wikipedia article informed me. Three books that symbolize – well, something. An importance, a specific guidance, a reminder of the standards we set ourselves? The million-dollar-question is of course: which books are these? END_OF_DOCUMENT_TOKEN_TO_BE_REPLACED

For those interested to know (hear) a little bit about what I think about now and again… I was interviewed and the resulting podcast by Nadja Schnetzler is now online!

For those interested to know (hear) a little bit about what I think about now and again… I was interviewed and the resulting podcast by Nadja Schnetzler is now online!
Some of the topics discussed:
What are good ‪#‎questions‬? True friendship is with those who are different from yourself. How we don’t see the other for what they have to offer us: their otherness. The importance of boring questions. Collaboration and Bahá’í consultation. And about the need for humbleness.

This link takes you directly to the podcast: http://word-and-deed.org/…/collaboration-booster-episode-4…/