On why teaching about one’s role in the history of slavery and colonialism is necessary. And only the first step.

We have such a long way to go, still.
And I’m not even talking about overcoming divisions, ending structural racism, loving one’s neighbour.
Simply acknowledging the past is hard enough.
While in #Charlottesville this weekend racial hate, gun-carrying militias and white supremacy was openly allowed, the Dutch parties are still meeting to try and form a government. A leaked document now says they at least agree about something… that a new proposal regarding the way the Dutch role in slavery and the colonial is taught at schools, is NOT necessary. (Instead, they decided to teach about the national anthem, …) (Source: article 16/08/17 on NOS.nl) Whereas in the past sixty years, the narrative about the Dutch colonial past has not truly changed, and is still based on the oppressor’s perspective. (See this master thesis on this topic, in Dutch, from 2012.) END_OF_DOCUMENT_TOKEN_TO_BE_REPLACED

“…yesterday I got a regular eye-opener. The trouble with modern education is you never know how ignorant people are. With anyone over fifty you can be fairly confident what’s been taught and what’s been left out. But these young people have such an intelligent, knowledgeable surface, and then the crust suddenly breaks and you look down into the depths of confusion you didn’t know existed.” Evelyn Waugh, Brideshead Revisited, p.99 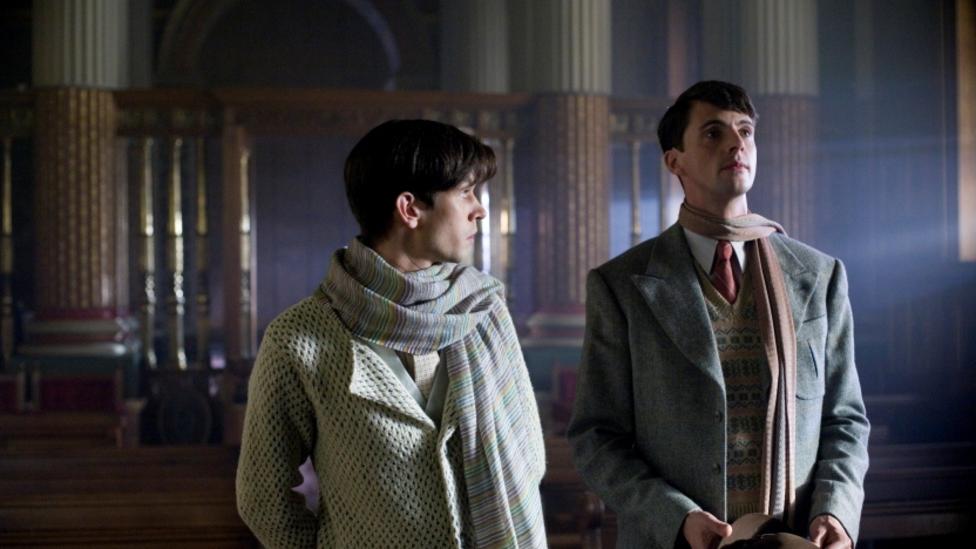 I’m so glad I get to be of a certain age and mindset that I can choose my own education, books, music, occupation. And I am very happy to know some people who happen to also actively educate themselves in a likewise manner.
And although true originality is an illusion, it’s a wonderful one I wish to cherish for a long time…

Attempting to read Deleuze, I hit upon this quote, of someone trying to explain why one should read Deleuze: “…do not bother trying to comprehend or understand the text.  A desire for that level of control will only hinder your ability to experience it, use it, think it, and become it.” (Christopher Higgs)
From experience, I can say I totally agree. There are philosophies I have absorbed over the years, that have become an inalienable part of me. Which is frightening sometimes. It is as if you’re walking around with invisible bracelets saying “What would Heidegger do?” (Or: What would Martin do? Or Michel? Alain? Immanuel? After getting acquainted with someone over a long period of time, sometimes you reach that point that you are on a first name basis…)
When I was first starting to ‘study’ Heidegger, I was warned by my teacher (Chris Bremmers) that once I got it, it would be impossible to stop looking at the world as a phenomenologist. He was right. This is nothing exceptional, as everyone if formed by his or her education and/or bringing-up. But to notice it changing in a relatively short period of time, is an extra-ordinary experience which I recommend everyone. Even if it is just to realise the depth as to the level of influence a paradigm has on your own thinking.
But reaching this ‘change’ is not an easy accomplishment. It involves something that is beyond any type of comprehension. Studying can be seen as repeating the same thought / word / concept over and over again until it is fixed to memory. This never worked for me. Or studying can be a thinking about why something is as it is, why a cat pretty much always falls to the floor feet down, wrapping your mind about it until you figure it out. This works for me sometimes, but most of the times leaves me utterly confused, as I ask the why-question too often with things that cannot be understood. (Why is there gravity?!)
Studying for me is about taking a leap into the world of another person or group, be it a cultural world (learning another language works like this, for me) or a thought-system (like phenomenology). It is about letting go of preconceptions, one’s ‘own’ knowledge or experiences. It is about diving in, head-last. It is about breathing the words, getting it tattooed in you skin. It is a poetic process. It is very personal. And it is extremely universal.
Perhaps this is why it is frustrating to hear others ask questions about Heidegger or other philosophers who are part of me, that are focussed on understanding with their mind. They continue asking ‘why’, when it is clear that some things are incredible merely for the fact that they ‘are’ and can be thought as such. This is an experience these kind of people do not get. They continue to actively link the ‘new’ to their own ‘old’. Therefore they never transcend the limits of their own paradigm, they might stretch their limits, but they will not uncover new territories.
Still, as I dive into a new world, the deep blue frightens me. Which is good, as it means that my own ocean is valuable to me.