Yesterday I visited the exposition on ‘The Big Change’, on Russian Art 1895-1917. As you might know by now, I’m obsessed by the idea of ‘change’ (well, it’s the topic of my PhD, so I’m rightfully obsessed by it) and as I am very fond of everything Russian ever since the great documentary-travel-televisionseries by Jelle Brand Corstius, I was curious what this had to offer.
What I liked about this exposition, was that it used all sorts of art, although it was still conventional enough for old people to visit it (they bring in the money, of course) in that it showed mostly paintings. But the little alcoves with music composed in that time and the rooms with moving images made it into a great experience.
But after having read Barthes’ Camera Lucida just the day before, and having some great discussions about it with some friends from the European Graduate School, the paintings gave me a very morbid impression. What Barthes is describing about himself as an observer, is something that is easily recognized: being enchanted by something, as if there if something in the artwork (or, photograph as Barthes is focusing on that specifically) that like an arrow pierces you, hits you, yes even wounds you. It is not something that can be searched for in the artwork, it is not something that is rationally approachable. No, it is not what Barthes calls the studium, something that I see in the artwork that I can relate to, and which therefore interests me. Instead, what is moving me, what makes art great, is the punctum.
I realized at this exposition, that although the topic interested me, and the technique and the movement of that time and place is interesting and concerns something that I am thinking about a lot, this didn’t make me experience something unique, which is what ‘true’ art is able to do, in my opinion. It was this punctum that was missing, that lightening that I was waiting for.
Until I got the last room, in which one artist really made me boil inside. Pavel Filonov, ‘Entry into World Flowering’ 1914-1915. Amazing. I stood before it, for quite some time, not analyzing it, not trying to find out what this experience was. No meta-level. Just enjoying the amazing-ness. It was indescribable.
But something was still missing, that photography is a much more willing character for. Paintings are created, one brushstroke at the time. Photographs capture something fleeting that is now made to be there forever. The more the photographer is trying to bend reality in order for his picture to show what he has thought about, the more interesting the picture might become (in the studium sense of the word ‘interesting’), but the less force of capturing the observer it will have. Barthes describes this beautifully: “The Photographer’s ‘second sight’ does not consist in ‘seeing’ but in being there.” (Barthes, Camera Lucida, 1982, p. 47)
Then, to end this discussion, I’d like to share a quote which was written on one of the walls of the museum. It shows how artists have a feeling for the bigger picture, and try to put it in words in perhaps a beautiful way, but it also shows how naive this can be…

We ourselves are creating our own hypotheses anew and only upon them, as in our inventions, can we build our new life and new world view. Revolution in art has always predicted the breaking of the old public consciousness and the appearance of a new order in life. (Ljubov Pupova 1921) 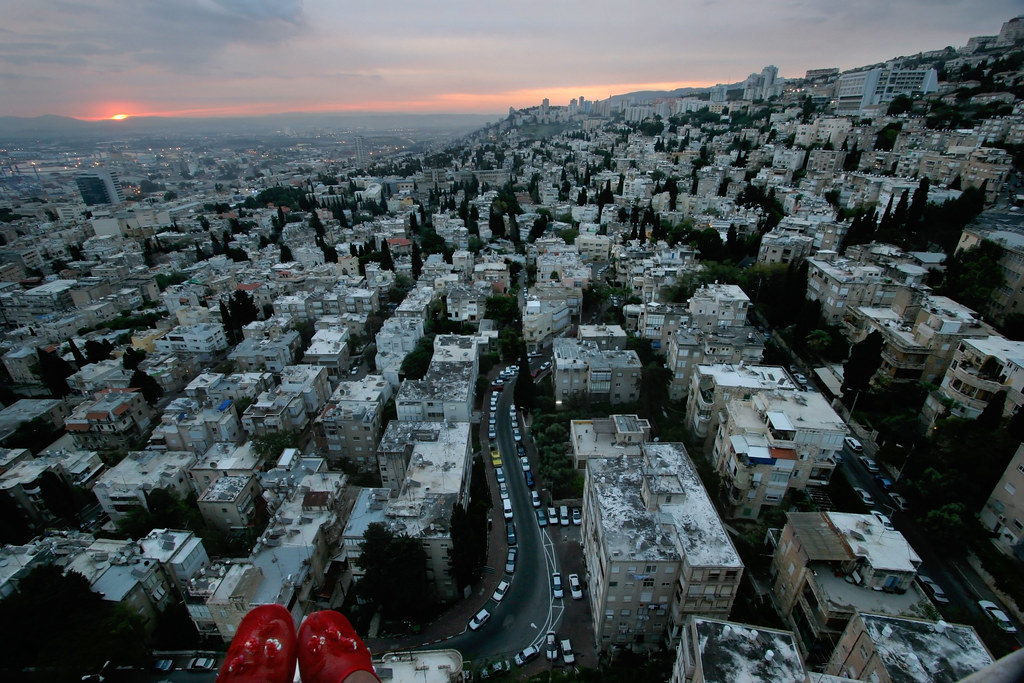